We wrote a book! The Restoration of Van Wert, Ohio
How Local Leaders Flipped the Script on Downtown Decline
Learn More Now
Skip to content 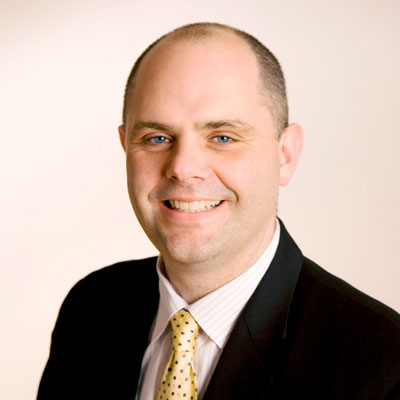 With over 20 years of experience in urban development, construction and property management, Steve is co-founder of Pago USA and also leads the Model Group as CEO.  In this position since 2001, Steve has been responsible for setting strategy and direction for the Model Group. After founding Model Property Development in 2001, Steve pioneered the ‘Transformative Neighborhood Revitalization’ strategies that have become the hallmark of the Model Group’s development philosophy and approach. Under Steve’s leadership, the Model Group has completed over $550 million in real estate development since 2001.

Steve has also been a regional and statewide leader in the affordable housing industry in Ohio and Kentucky, pushing for a new affordable housing paradigm—one that sees affordable housing as both a high quality home for families and an economic stimulus to broader community revitalization. In fact, he personally hosted HUD Secretary Shaun Donovan in 2010 as the secretary looked for national models of successful housing development using federal NSP funds.

Steve is past chair of the Ohio Housing Council, which helps shape affordable housing development policy in Ohio, and is a frequent speaker at such conferences as the Ohio Housing Conference, the Kentucky Housing Conference, the National Historic Preservation Summit, and the National Association for State and Local Equity Funds. He chaired the Permanent Supportive Housing committee of Cincinnati’s Homeless to Homes Plan. He is a graduate of Leadership Cincinnati, and a 2011 inductee into the Working in Neighborhoods Hall of Fame.

Steve received a Bachelor of Science degree from Northern Kentucky University. He is married with three children.