We wrote a book! The Restoration of Van Wert, Ohio
How Local Leaders Flipped the Script on Downtown Decline
Learn More Now
Skip to content
The LandingPAGO USA2019-05-14T01:10:45+00:00

The Landing is the $32.5 Million revitalization of one of the most historically significant neighborhoods of Fort Wayne, IN. The Model Group (TMG) partnered with the Fort Wayne Downtown Development Trust to preserve and revitalize seven historic buildings – and build one new building – that comprise almost the entirety of the district. This project was selected as one of the city’s five priority projects as part of its 10 year, $645 Million redevelopment plan. 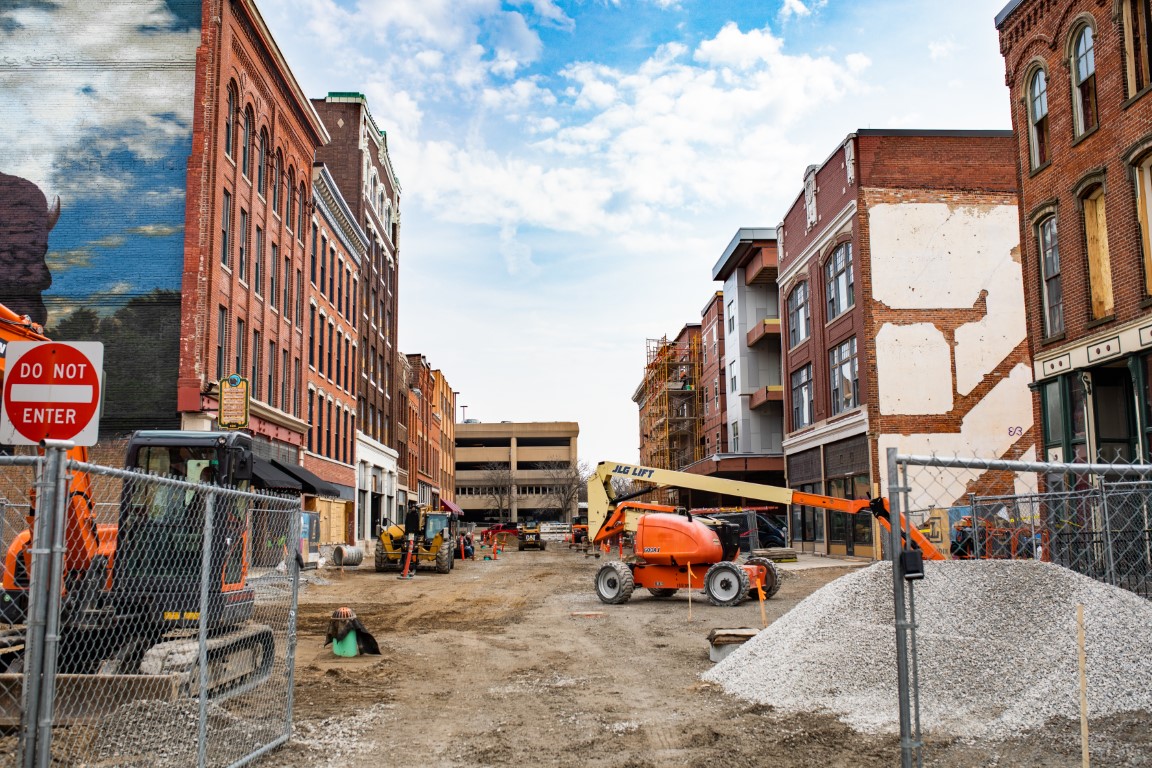 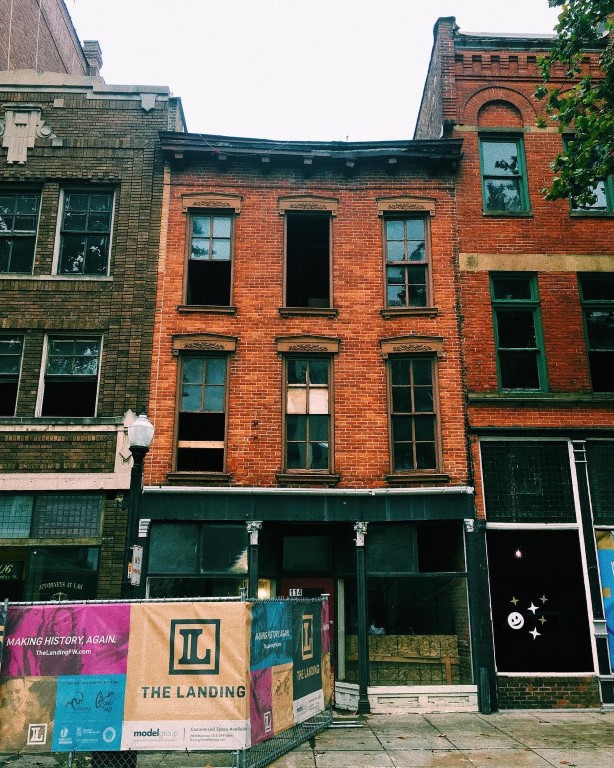 Tell Us More About Your Project